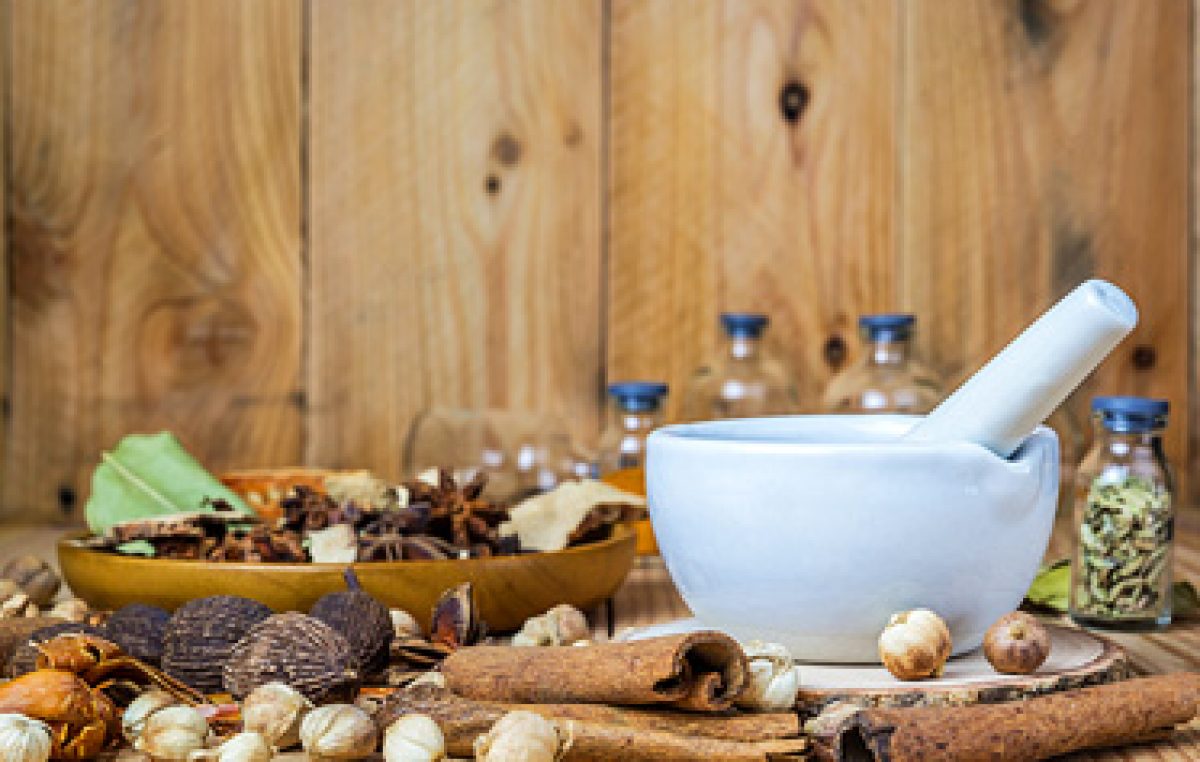 The adrenal glands are located at the top of each kidney. In describing the  function of these glands, physiologist Mr. Walter Cannon, in 1915, discussed it in relation to the body’s reaction to stressful situations as a “fight-or flight” mechanism. When the pituitary gland receives a high stress signal, the adrenocorticotropin hormone (ACTH) is released into the bloodstream, stimulating the liver to provide the body with stored carbohydrates which in turn provide extra energy and increase muscle tension, blood pressure, heartbeat, respiration.

The adrenal glands consist of two regions called the cortex and medulla, each of which performs different functions:

Stress and the Adrenal Glands

The adrenal glands are very sensitive to stress. Their response to chronic stress, in combination with a number of other factors, can produce a wide range of mental and physical problems or illnesses.

My years of personal clinical observation have bolstered my strong belief in the crucial role that stress plays in many diseases. This stress mechanism, and others associated with it, can produce a wide range of physical, as well as mental, problems.The exact mechanism by which this occurs, however, is unclear in western medicine. The list of disorders that chronic stress can create includes, but is not limited to the following:

Traditional Chinese Medicine (TCM) theory adheres to a macro approach (Western medicine tends more towards a micro approach, focusing inwards on the fine details of cancer cells, for example). In contrast, Chinese medicine’s macro approach will focus on the whole person, as well as outward toward their environment. The TCM practitioner typically utilizes the concept of correlation and examines all aspects of the person’s life – physical and mental – taking note of sleep patterns, diet, digestion, etc., in order to build a complete picture of each unique patient). I use the term Macro Correlation Concept to educate both my students and my patients. In the ancient TCM textbooks, one diagnostic term (among others that may be applicable, depending on the patient’s unique constitution) regarding adrenal gland exhaustion is named ‘The Fire of the Vital Gate’.

Let’s look at the ways that adrenal gland exhaustion can manifest in the human body, from a TCM perspective.

Kidney Yin Deficiency – Symptoms that can indicate kidney yin deficiency include: night sweats, weakness in the loins, weight loss, insomnia, amnesia, anxiety with feverish sensation in the chest, palms and soles, along with dry mouth or throat, and fever.

This syndrome can be found in cases of tuberculosis, chronic kidney inflammation, diabetes, and sterility.

Liver Chi Stagnation: Symptoms that can indicate liver chi stagnation include: depression, chronic anger, distending pain in the lower abdomen, heaviness in the chest, difficulty swallowing; in women: pain in the breasts, painful menstrual cramps. This syndrome can be found in chronic cases of hepatitis, gallbladder inflammation, gastritis, and gastric or duodenal ulcer.

In today’s fast-paced world, the body can easily be adversely affected by stress, unhealthy diet, overwork,  long-term medication use, pollution, and any number of auto-immune disorders which disrupt the entire body. In Traditional Chinese Medicine, acupuncture, Chinese herbal medicine, and Qigong meditation can help to heal or relieve adrenal gland exhaustion.

Furthermore, environmental stress factors may be unavoidable, but a gentle 45-minute long walk, or a session of Qigong, yoga, or Tai Chi before bedtime can help you to reduce, or even eliminate the potential harm that a stressful day can impart.